In the heart of the Volcanic Massif of Campo de Calatrava at an altitude between 750 and 850 meters above sea level, in the term of the noble and cultural city of Almagro, delimited by the Sierra de Arzollar, the Cañada Real Soriana, between valleys and mountains with a high density of holm oaks and junipers, rosemary, thyme, etc., is the Finca Encomienda de Cervera, where you can distinguish the black lands of volcanic origin, the red ones (Almagre) that, according to some historians, give the name of the city of Almagro, and the limestone and rocky areas.

All this, under the watchful eye of the Maar de la Hoya de Cervera Volcano, declared a Natural Monument in 1999, the calm waters of one of the main tributaries of the Guadiana River, the Jabalón River.

The rugged orography, which configures its three rain basins, offers a peculiar microclimate, with cool nights that compensates for the daytime sunshine.

Encomienda de Cervera has its origin in an estate owned by the Counts of Valdeparaiso, to which King Felipe V granted the title of Encomienda in 1741, and the right to close it. These concessions and privileges were ratified by King Ferdinand VI in 1748, and again by King Carlos III in 1758.

‍
The 950-hectares property, located in the municipality of Almagro, on the banks of the Jabalón River, consists of three valleys surrounded by the volcanic massif of "Campo de Calatrava", made up of several Strombolian volcanoes including the Maar de Cervera, classified as a national monument since 1999.

The wines signed by Encomienda De Cervera have unique characteristics, based on the peculiarity of the volcanic soil in which its vineyards are grown, the microclimate with cool nights generated by its three rain basins , which balance the acidity in the ripening season, and the altitude of its valleys and mountains (750-850 meters).

The harvest, which usually begins its season every September, is carried out selectively and in hours of lower temperature. The production of our wines is carried out in a meticulous and selective way, giving rise to wines with excellent aging qualities.

The varieties of the plantation allow our technical team to obtain extraordinary varietal and assembly wines.

There is evidence that, in 1741, the estate had a hawthorn (vineyard) with 23,000 strains (vines). In addition, the old Tempranillo Cencibel vineyard has been expanded to 60 Ha., With the planting of other Tempranilloclones certified by the DO, Rioja (RJ-51), Ribera del Duero (CL-79) and Toro (CL306).

The white grape varieties have been joined by Airén , Albariño , Chardonnay , Gewürztraminer , Sauvignon Blanc , and Verdejo .

These varieties are part of our Ecological Vineyards.

The Concrete tanks room, which dates from 1927 , has been restored keeping the cement jars where our wines undergo Malolactic fermentation. This produces a very positive effect on them and gives it a very special creaminess.

In addition, we have expanded the old cellar with Ganimede technology , which allows alcoholic fermentation and high-quality controlled maceration, the Oak Barrel Room located below ground level has also been restored and conditioned to achieve high quality aging and reserves in the best conditions. 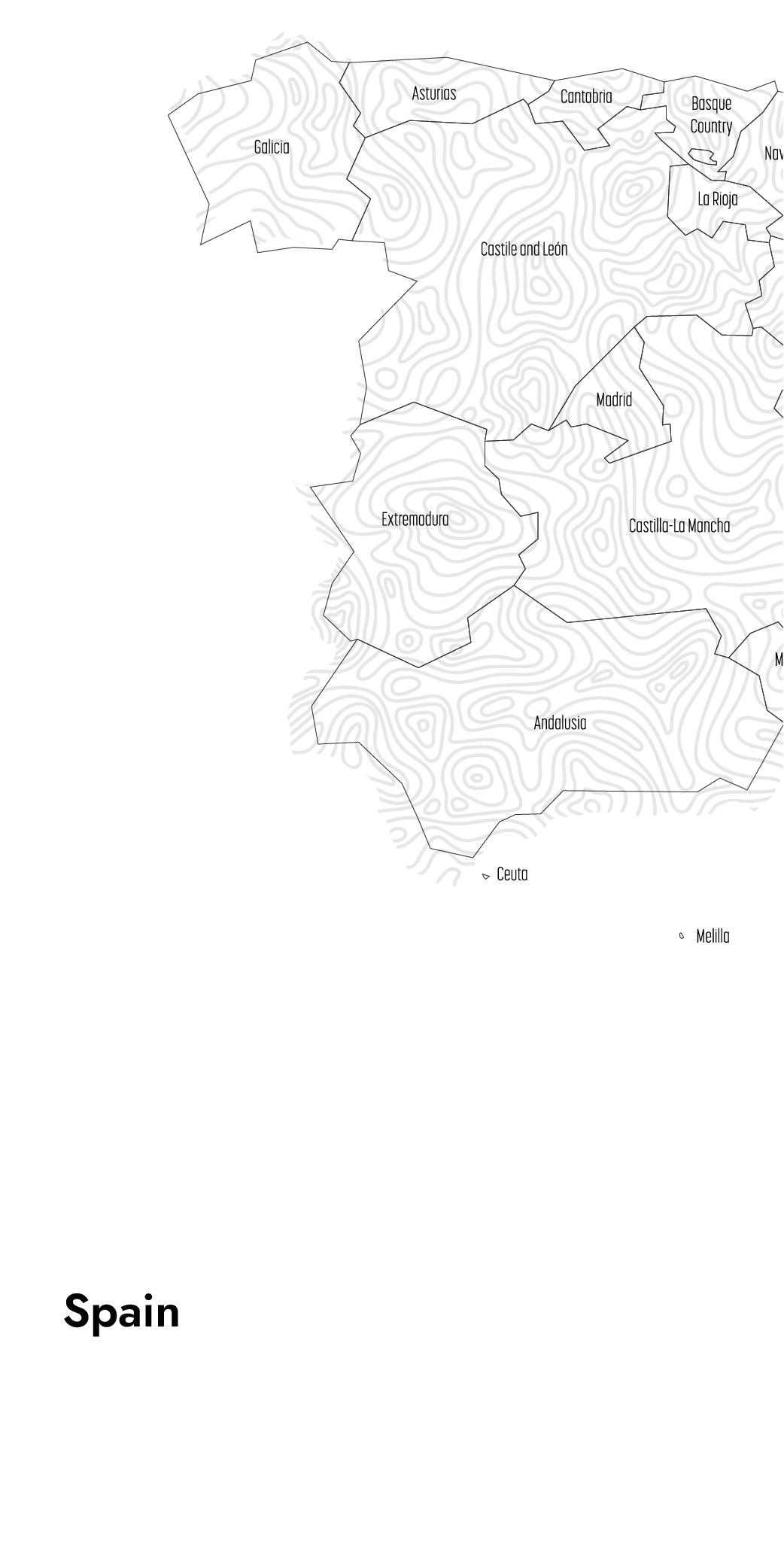 Thank you! Your submission has been received!
Oops! Something went wrong while submitting the form.
禁    止    酒    駕