Trabanco is a synonym for natural cider.  We have been making cider with the best ion of apples since 1925, and all while following traditional methods.

Emilio Trabanco worked hard to make his family´s dream of opening their own business come true. Great cider was being made in 1925 in Lavandera and his reputation conquered Gijon in no time. His dream was for this new cider to reach even the farthest corners of Asturias. The first harvests were really difficult. Constant rain complicated the apple picking process: filling crates and carrying almost 50 kilos of apples on your shoulder until reaching the apple cart, pulled by oxen.

Emilio´s children, Vicente and Alicia, took over the cider mill in 1963. They introduced improvements that made cider production easier, but they did not leave behind the essence of our traditions.  Vicente was an expert and used his great sense of smell to choose apples. He was also a great buyer and salesman.  His cider was very popular. It was one of the first to go on the market right after fermenting; its mildly bitter taste was all the rage.  Trabanco was one of the first ciders to run out every season, as early as the month of May, making it the most popular cider when the new harvest came out in January.

The Trabanco family has always been involved in the cider mill lifestyle. All members of the family, since they were really little, have been involved in the entire production process: from picking apples, to weighing and choosing them, until pressing them in the pomace press.  New generations grew up among the orchards... that was the Trabanco family lifestyle, the lifestyle of an entire village and a tradition that has been passed down through the generations. Emilio, the founder, was in love with apple orchards. 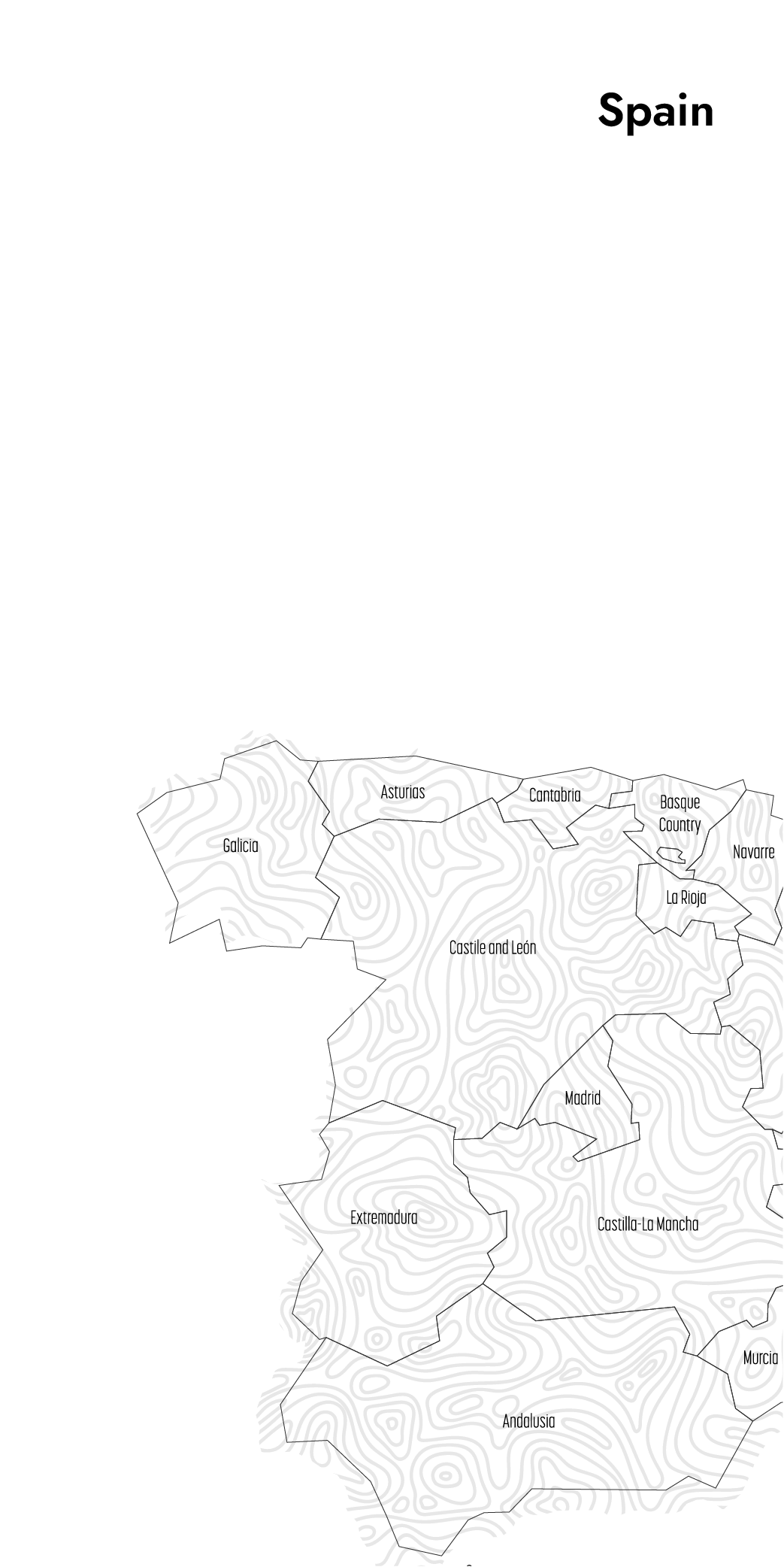 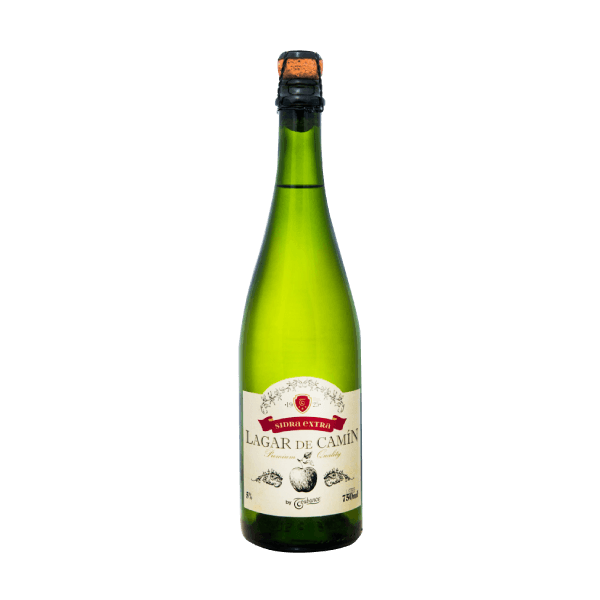 Colour : Light yellow with a hint of green, fine crown and persistent bead.

Palate : Balanced between acidity and sugars, making it fresh and satisfying. 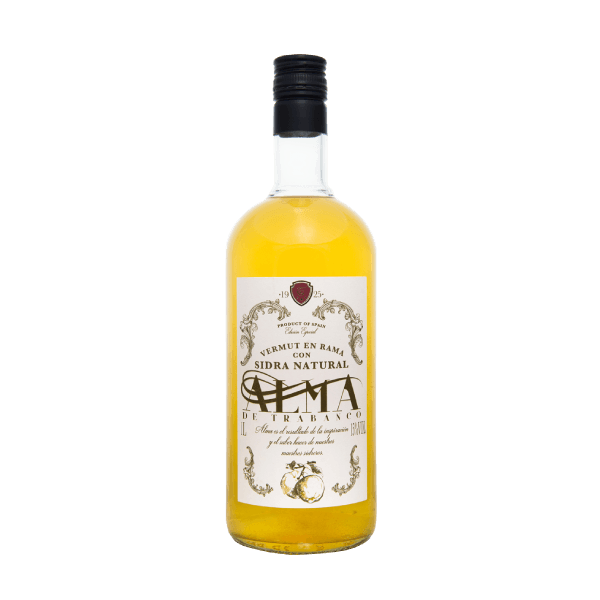 This is the first white vermouth made from natural cider and is a raw (unfiltered) product to maintain the essence of natural cider.
This vermouth comes from the memory of those times when Emilio Trabanco added (in secret) a jet of cider to the vermouth to make it more tasty. Inspired by this memory, we combine white wines, cider and a great variety of botanicals (wormwood, dictamo, artemisia, gentian, boldo, cinnamon, star anise, coriander and vanilla) and fruits (cherry, orange peel and lemon).
The final product is stored for 30 days to promote the combination of aromas and tastes.

Colour : At first sight it presents a yellow straw color, due to the cider in branch.

Aroma : Aromas of wormwood, orange and apple appear on the nose.

Palate : In the mouth it is perceived an unusual freshness in a vermouth, motivated by the slight acidity of the cider. One perceives memories of cinnamon, and a bitter end typical of good vermouths. 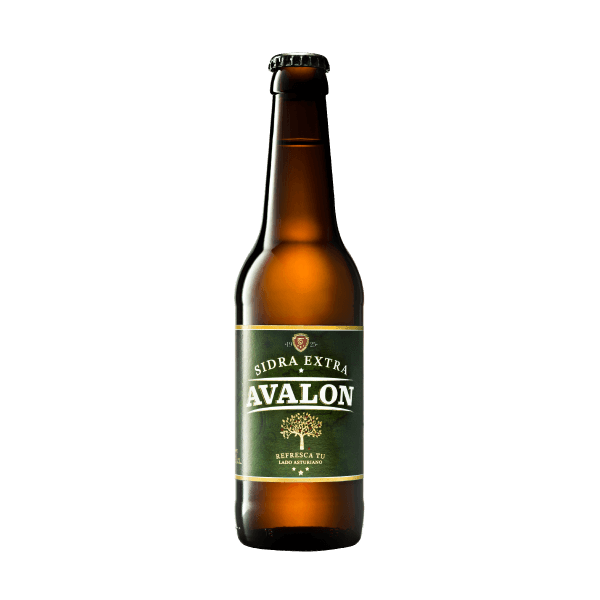 In stainless steel tanks to then add the appropriate percentages of carbon dioxide and sugar.

Palate : Ávalon stands out for its balance in acidity and sugars, which makes it a very refreshing cider. It presents a fine and persistent bubble.