The climate in Ribera del Duero is shaped by its extreme conditions:

In the winter, the climate is continental, dry, windy and very cold with temperatures that drop down to -20ºC. The summer is Mediterranean, warm and dry, with a strong thermic contrast between night (03-12ºC) and day (25 – 35ºC). The rainfall is scarce, approximately 450mm per year (between 75 and 92 rain days per year).

The vineyards are worked in the same way our ancestors used to do. The vines grow very close to the soil in order to get protection from the winter frost, and are trained as bush vines without the necessity of irrigation and are left free standing.

DOMINIO ROMANO owns a few hectares (two small parcels situated close to the winery) but we also buy grapes from small, local winegrowers who share our philosophy and treat the vines as if they were a garden. Faithful towards our philosophy to respect the environment we cultivate our vineyards and those of our collaborators organically, without the employment of herbicides or pesticides.

Among the vineyards is a pre filoxeric vineyard with approximately 125 year old vine stocks, probably one of the oldest vineyards in the region. From its grapes RDR is being born, a wine full of passion and elegance. A truly witness of the great uniqueness of the history of Ribera del Duero.

In DOMINIO ROMANO we focus on the typical variety of the Ribera del Duero: Tinto Fino, a Tempranillo clone that has many years ago adapted itself to the extreme climate of the region and the tipicity of the soil. The majority would affirm that it is the same variety but in DOMINIO ROMANO have observed significant differences between the two:

The Tinto Fino grape is much smaller and the clusters are more ventilated.

The yield is much lower. The berries are more compact.

The degree of phenolic maturation is higher.

The morphology of leafs and branches is different.

After a long exploration, we decided to establish our winery in the picturesque village of Rabano, situated in the Valley of Duraton, only 9 km away from Peñafiel (the heart of the Ribera del Duero)

Working with the Tinto Fino grape, the typical and unique VARIETY of the Ribera del Duero region.

We are looking for sandy SOILS that adapted themselves best to the characteristics of the Tinto Fino grape. TEAMWORK. We are far and foremost people in search of an objective: to create the best wine year after year, and for that we only see one possible way: the summation of all effort.

To continue with the TRADITION that has lead the wines from Ribera del Duero towards great recognition and international appreciation.

The INTEGRITY to accomplish a given objective by choosing not the easiest but the most accurate way.

In the winery we also attempt to break the rules, employing techniques like the pre fermentative pellicular maceration or the ageing in 400l barrels in order to proportion the oak better.

Illusion and knowledge that are being transmitted into the DOMINIO ROMANO wines. 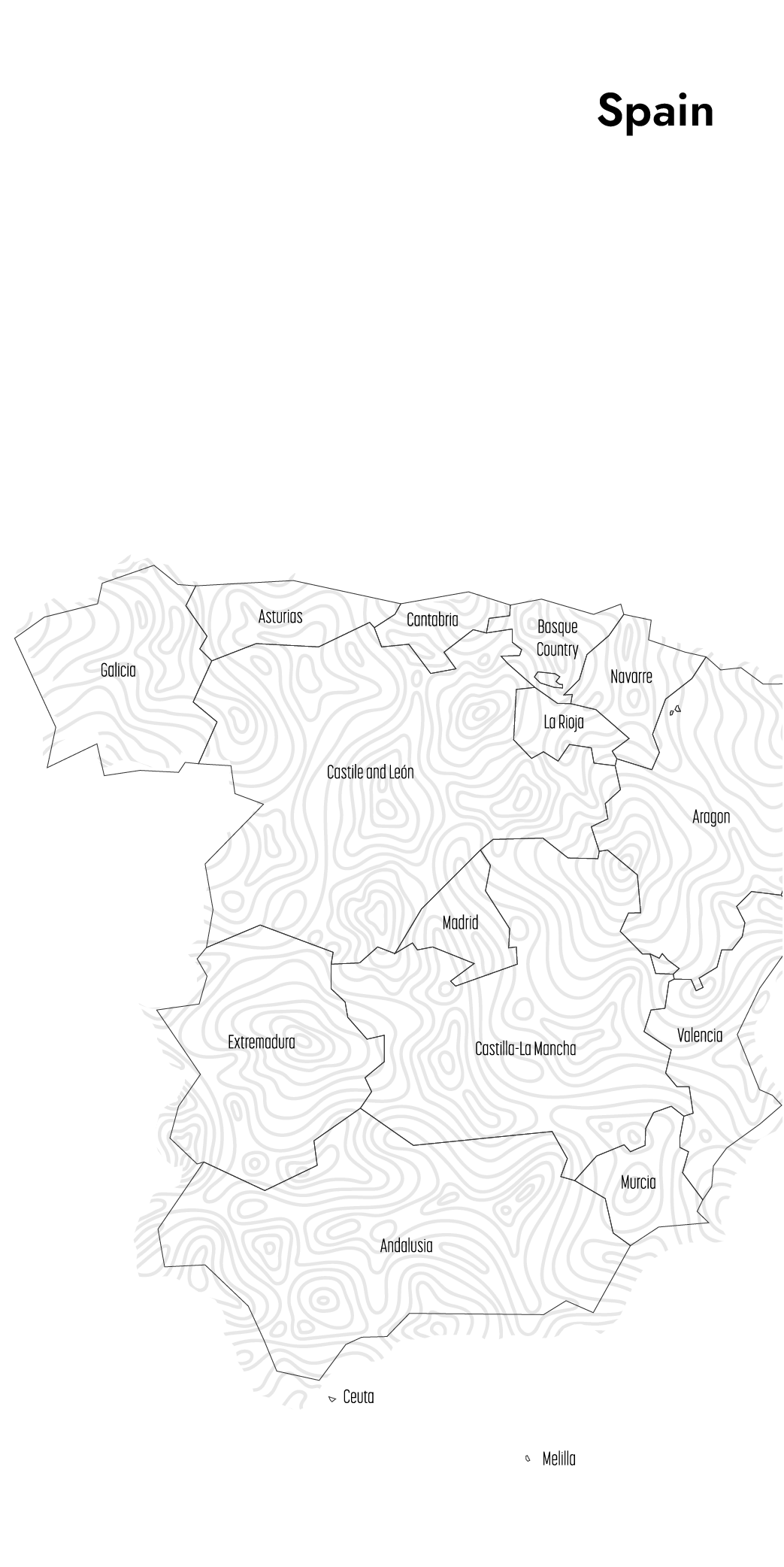 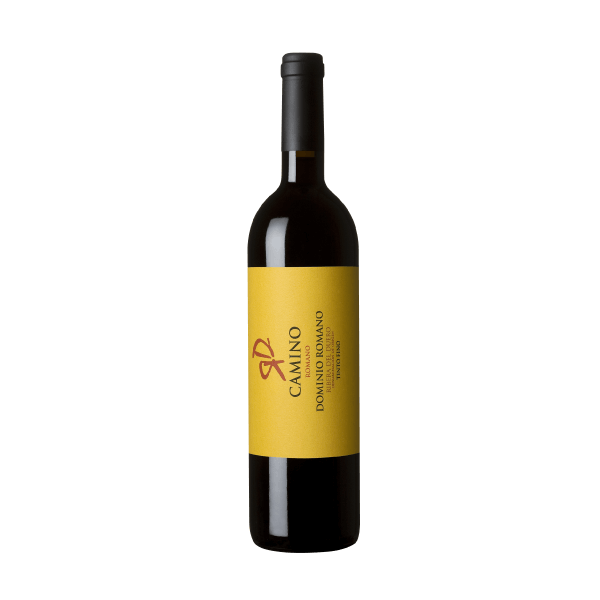 Winemaking/features:
Look for 15-30 year old vines and use advanced coldsoaking technology to produce balanced tannins, colors and aromas.
The ancient Roman "cup-style Goblet" method wasused for farming, and the land was cultivated without irrigation orfertilization.

Food Pairing :
It is suitable for charcoal grilledpoultry and vegetables. 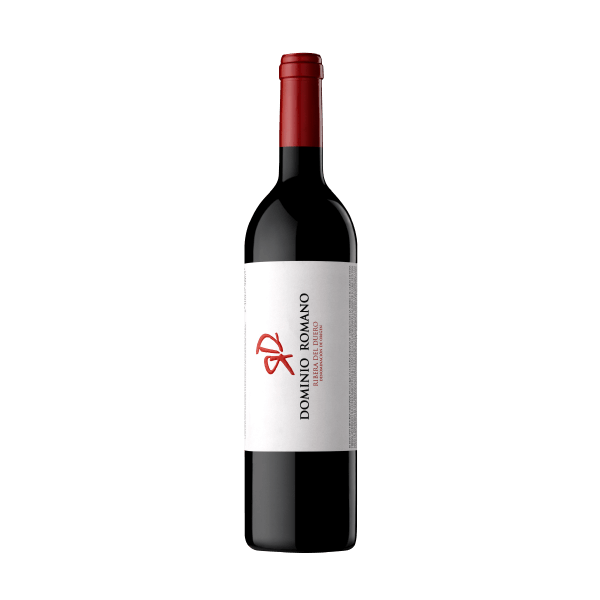 Winemaking/features :
It is made from 30-year-old Tinto Fino grapes, cold soaked skins for 7 days,alcoholic fermentation in a stainless steel tank for 14 days, soaked for atotal of 23 days, and then aged in oak barrels.

Tastingnotes :
With toffee and red fruit tones, the aftertaste is sweetand smooth, and the tannins are soft. 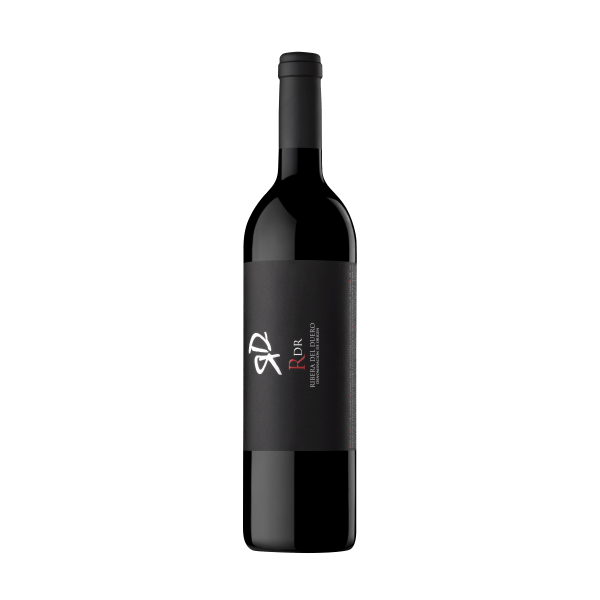 About the winery :
This is an ancient record inwhich the roman culture tied the knot with the land and the climate of thevalley del Duero contributing its ample knowledge of viticulture. Thus, theylaid the foundation for what today, thousands of years later, is a reality: theperfect conjunction of a climate, a soil, a variety anda wise hand that collects this essence inside abottle.

In 2005, theCusiné family, following a long tradition of passion and dedication ofelaborating wines in the Penedès as PARÉS BALTÀ (inPenedès) and in the Priorat known as GRATAVINUM, decidedto initiate a new project in the Ribera del Duero, applying the guidelines setby the first winegrowers of the region.

In order to achieve this we selectedvines that reflect best their philosophy: old Tinto Fino vines spread indifferent zones of the denomination, trained in bushes, non-irrigated anddirected by winegrowers with a distinctive passion for viticulture.

The work in the cellar has a clearpurpose: to transmit the character of the autochhonous grape Tino Fino,benefiting from the best terroir of the region and at the same time respectingthe tradition and the environment.

Winemaking/features :
Located at the highest point of the Duelo River at an altitude of 500 meters,enjoy the unique gravel and the temperature difference between day and night,allowing the grapes to mature slowly and concentrate the essence.
It is cold soaked for 7 days, fermentedin 400-liter large oak barrels for 13 days, and soaked for 25 days.

Tastingnotes :
It smells of strong black fruit, balsamic vinegar, andcandied fruit. On the taste, this wine is very powerful, with balancedstructure, outstanding fruity flavor, and a clean and refreshing finish.

Food Pairing :
It issuitable for dried meat and game.