In the heart of the Volcanic Massif of Campo de Calatrava at an altitude between 750 and 850 meters above sea level, in the term of the noble and cultural city of Almagro, delimited by the Sierra de Arzollar, the Cañada Real Soriana, between valleys and mountains with a high density of holm oaks and junipers, rosemary, thyme, etc., is the Finca Encomienda de Cervera, where you can distinguish the black lands of volcanic origin, the red ones (Almagre) that, according to some historians, give the name of the city of Almagro, and the limestone and rocky areas.

All this, under the watchful eye of the Maar de la Hoya de Cervera Volcano, declared a Natural Monument in 1999, the calm waters of one of the main tributaries of the Guadiana River, the Jabalón River.

The rugged orography, which configures its three rain basins, offers a peculiar microclimate, with cool nights that compensates for the daytime sunshine.

Encomienda de Cervera has its origin in an estate owned by the Counts of Valdeparaiso, to which King Felipe V granted the title of Encomienda in 1741, and the right to close it. These concessions and privileges were ratified by King Ferdinand VI in 1748, and again by King Carlos III in 1758.

The 950-hectares property, located in the municipality of Almagro, on the banks of the Jabalón River, consists of three valleys surrounded by the volcanic massif of "Campo de Calatrava", made up of several Strombolian volcanoes including the Maar de Cervera, classified as a national monument since 1999. 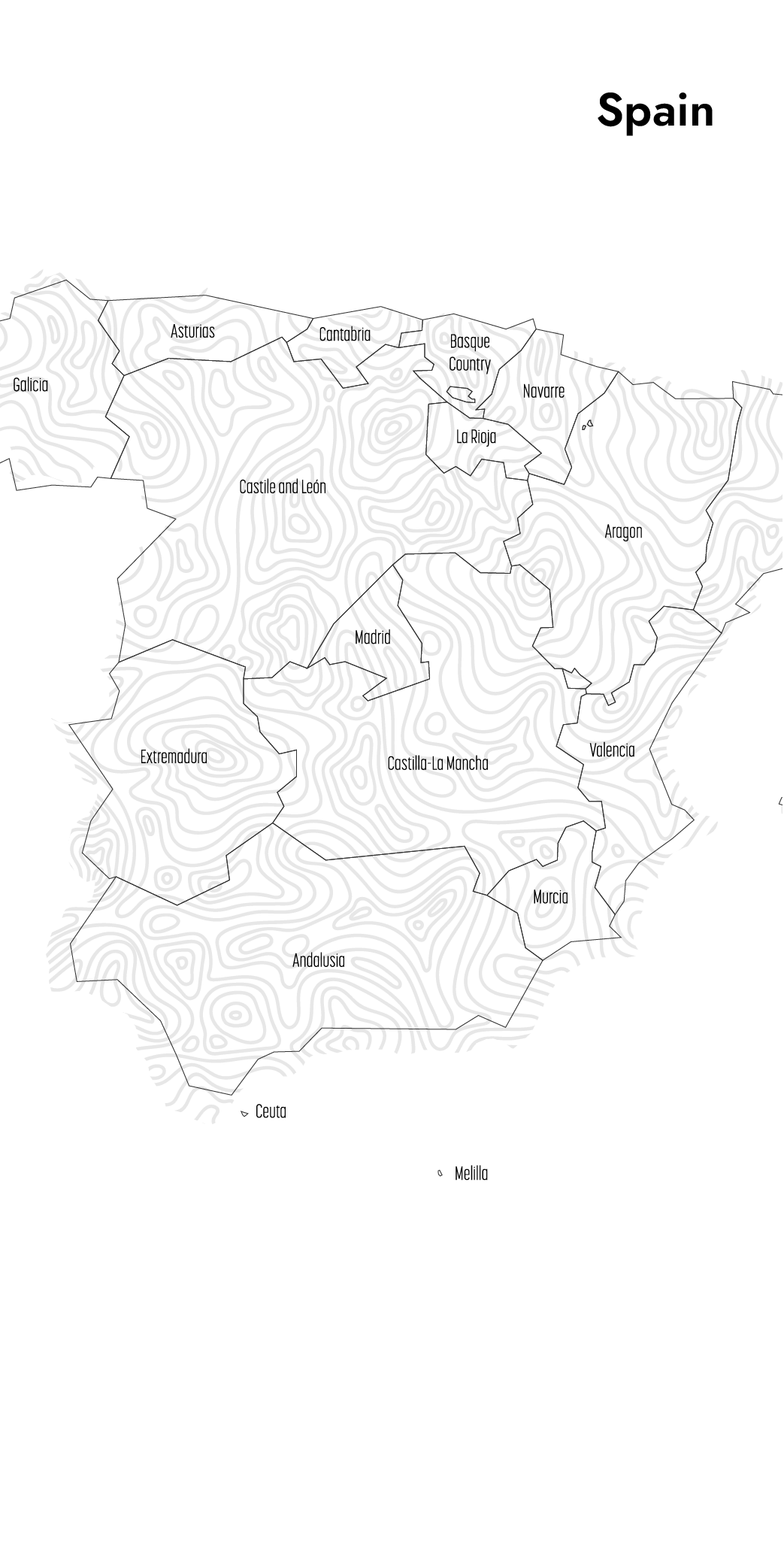 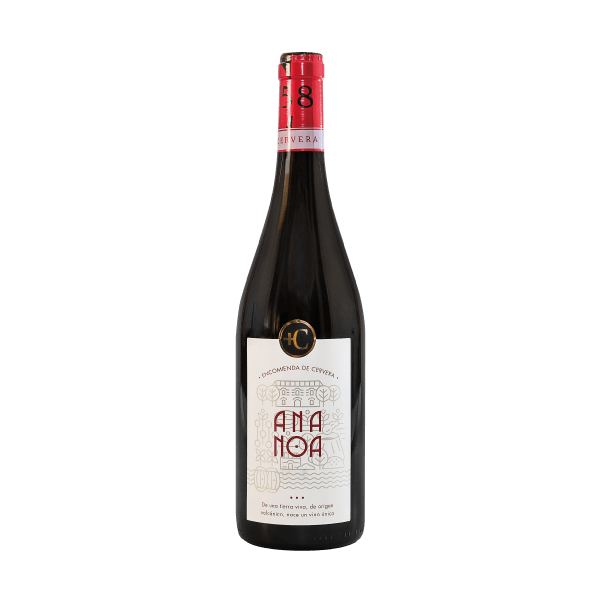 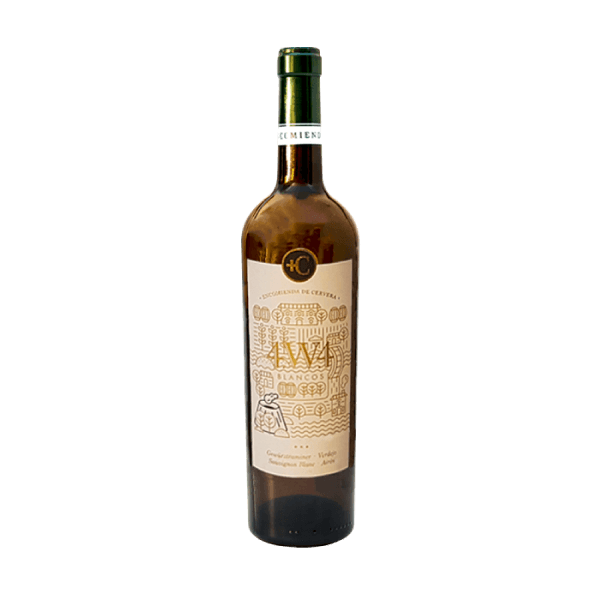 Aroma : Very clean on the nose, it is above all tender andperfumed. Initially, it comes out stone fruit, citrus and many florals (orangeblossom). In the background white fruit and some pastries.

Palate : The mouth is friendly and energetic at the same time.Unctuous and fresh, well armed. The "weight of fruit" leaves a strongand pleasant memory with tropical notes that appear more in the aftertaste thanin the nose. 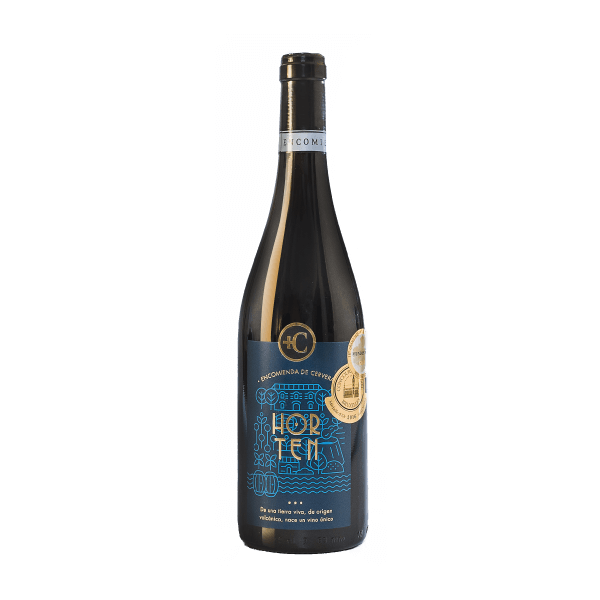 Aging : In French oak for 3 months

Palate : Round with great body and easy to drink, long andpleasant aftertaste.

Everything perfectly harmonized, in balance, like anexplosion of sensations and flavors.

Food Pairing :
In gastronomy it is ideal to eat withtraditional cuisine, meats, stews and game. 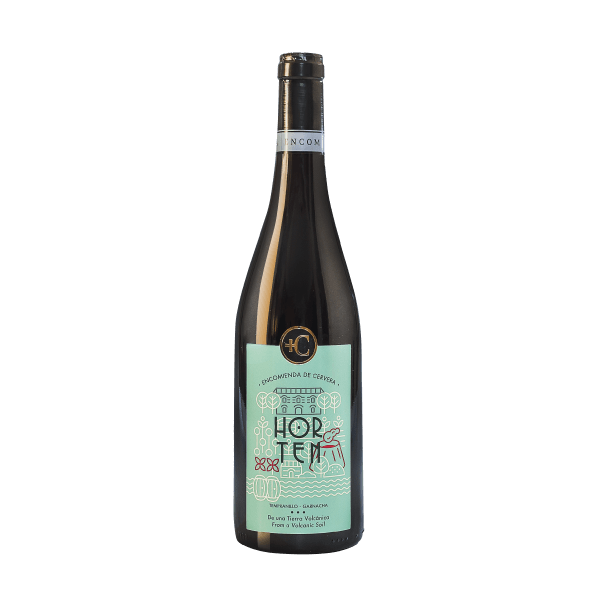 Soil : The volcanic crater at an altitude of 850 meters ismainly cultivated land of volcanic black soil, clay and gravel

Food Pairing :
In gastronomy it is ideal to eat withtraditional cuisine, meats, stews and game. 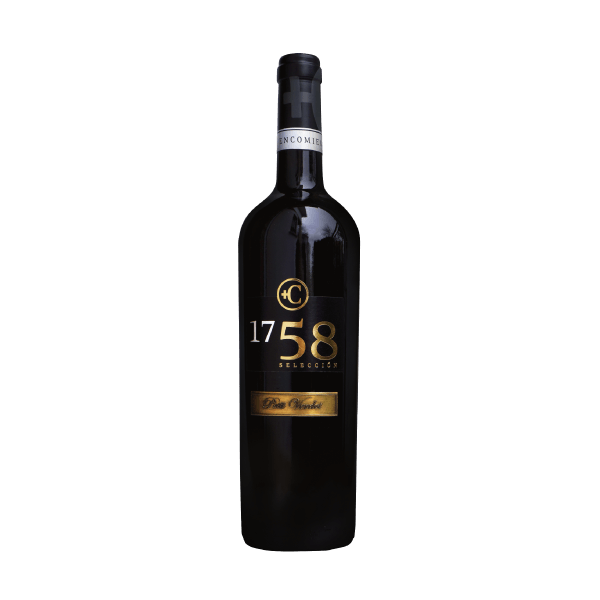 Aging : In newFrench and American oak barrels for 15 months

Colour : The Petit Verdot grape, in the climate and soilconditions of Encomienda De Cervera, gives a closed and very intense red-garnetcolor. Alive and precious.

Aroma : Powerful nose with a mixture of aromas of ripe fruits andvegetable and scrub touch

es that give it complexity and elegance.

Palate : On the palate it is powerful and powerful. With body andflavor. Long with pronounced soft touch notes that give it length and power. 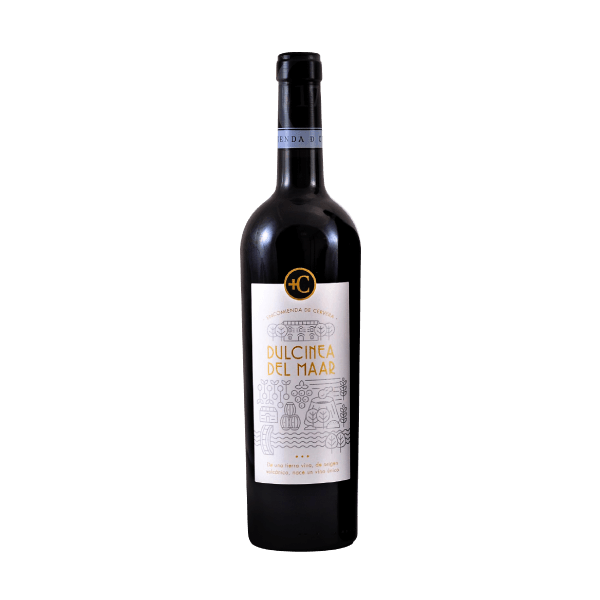 Tasting notes :
The aroma has the unique toastingspices and chocolate flavors of French barrels, and has the aroma of blacklicorice and ripe fruits.
Due to the influence of its terroir, it has a slight mineral flavor, strong andfragrant.
The palate is wide and well structured, with strong and round tannins.